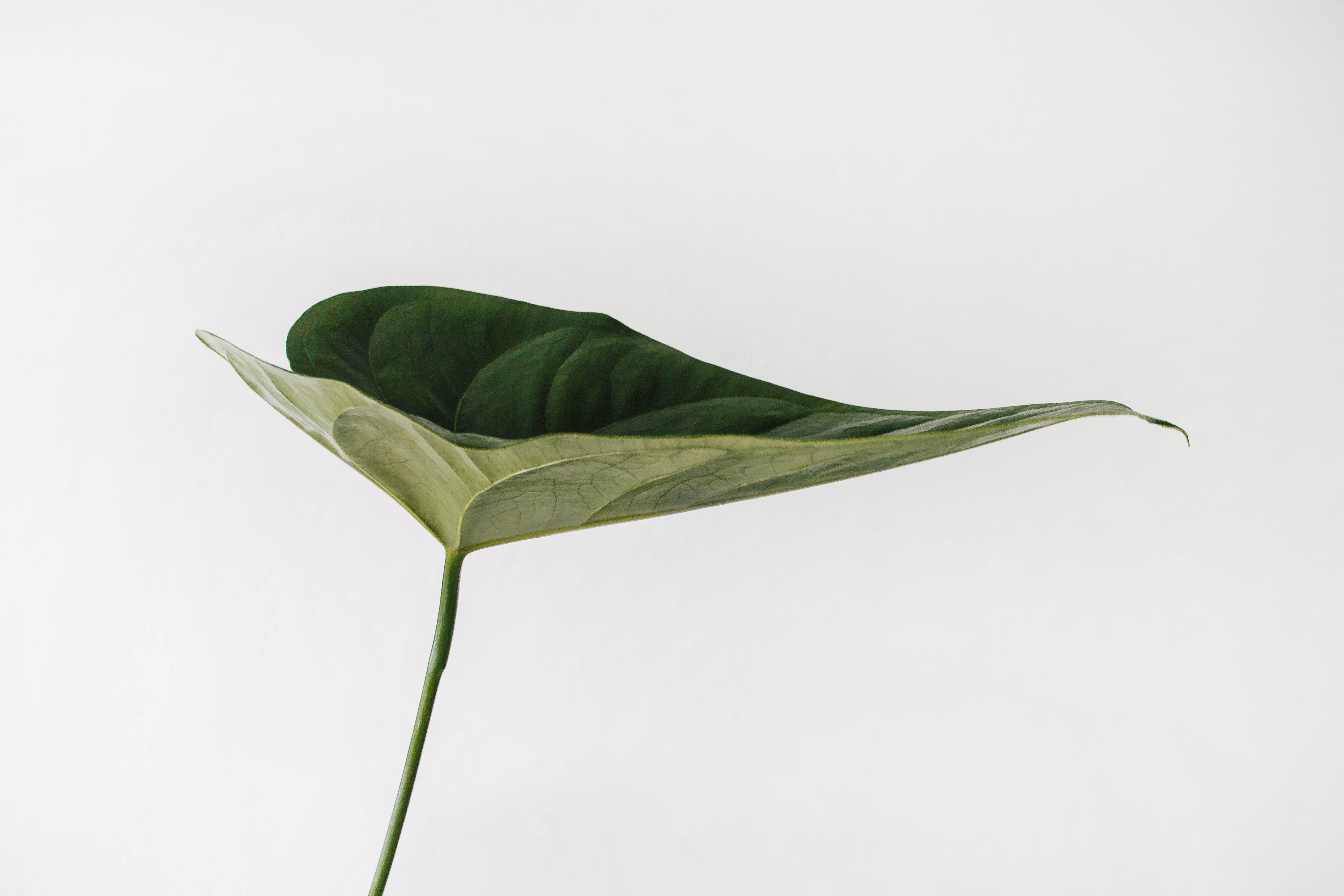 A viewer located in the penumbra region will see the light source, but it is partially blocked by the object casting the shadow.If there is more than one light source, there will be several shadows, with the overlapping parts darker, and various combinations of brightnesses or even colors. The more diffuse the lighting is, the softer and more indistinct the shadow outlines become, until they disappear. The lighting of an overcast sky produces few visible shadows.The absence of diffusing atmospheric effects in the vacuum of outer space produces shadows that are stark and sharply delineated by high-contrast boundaries between light and dark.

For a person or object touching the surface where the shadow is projected (e.g. a person standing on the ground, or a pole in the ground) the shadows converge at the point of contact.A shadow shows, apart from distortion, the same image as the silhouette when looking at the object from the sun-side, hence the mirror image of the silhouette seen from the other side.